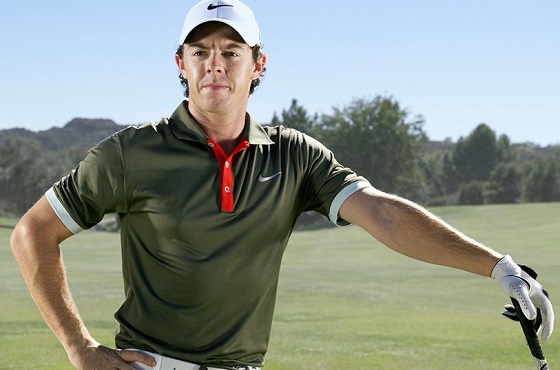 Rory McIlroy Masters 2015 Favourite: Rory is at the top of his game and is one of the favourites for this year's Masters – aiming to secure his first ever Masters Title.

The US Masters in Augusta is now the only major tournament missing from the world number one’s resume.

The Story So Far

Last year’s Augusta event saw McIlroy secure his T8 - the best finish he has had in the event to date, although he had a win within his sights until the final round in 2011. He went on to secure the title at the US Open later in the year. The young Northern Irish golfer won his very first major in 2011, at the age of 22, and won the PGA Championship in 2012. He won his next two majors last year.

A Master of Private Preparation

Rory made a conscious decision to prepare for the Masters in private. His trademark Nike golf shoes and clothing have not been seen on a competitive course since the Arnold Palmer Invitational. He usually competes in the Shell Houston Open just before the Masters, but decided to prepare his mind as well as his body ahead of Augusta by leaving the spotlight behind for a while. This may well be a good choice given that McIlroy admits in a statement in The Guardian that ‘Augusta is one of the most mentally challenging weeks of the year'.

Check Out the Odds

According to oddschecker.com, Rory is currently 6-to-1 favourite to win the Masters. He is followed by last year’s winner Bubba Watson at 12-to-1 and Jordan Spieth, at 11-to-1. Next in line in the odds stakes are Jason Day at 16-to-1 and Dustin Johnson at 16-to-1. There will also be plenty of people who fancy a bet on Tiger Woods, despite his injury-dogged recent past