Miguel Angel Jimenez faces up to five months without putting on his golf clothing and taking to the fairways after breaking his leg skiing in Andalucia, Spain.

The 48-year-old Spanish stalwart underwent surgery after falling on the slopes and could miss the Masters in April.

He said: "I broke the top of the tibia in my right leg, just where it meets the knee, and they put in two pins. "It will take three, four or five months to recover and be able to return to competition. I was playing very well but these things happen in life."

Jimenez made history when he became the oldest victor ever on the European Tour following his win at the Hong Kong Open in November last year.

The Spaniard, who proudly stood as one of Jose Maria Olazabal's vice-captains at the 2012 Ryder Cup for Europe in Medinah, was skiing in the Sierra Nevada when the incident occurred.

"I was going down a hill and lost control briefly. When I fell it was very sore," Jimenez told the European Tour's website.

"I knew immediately I had broken something.

"I was playing very well at the end of the season, so it is obviously not a good time for me to get injured.

"When I took up skiing I knew the risks that I was taking but I love it so much I could not stop." 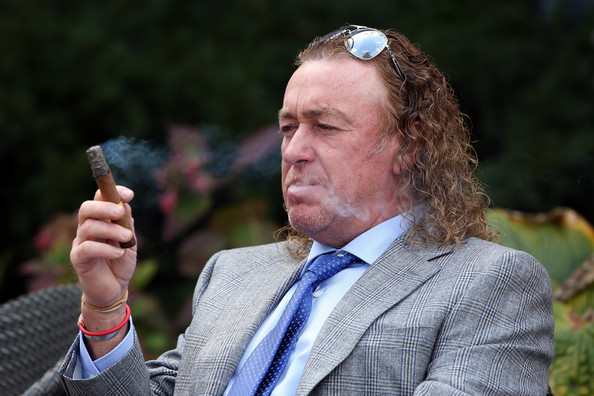