Function18 are proud to announce the sponsorship of disabled golfer and England Disabled Golf Team member Andy Gardiner. Function18 will be Andy’s golf clothing sponsor for the 2012 season.

Nine years ago Andy suffered a horrific accident that had a massive impact on his life, leaving him in a wheelchair.  Further complications led to Andy having a below the knee amputation of his right leg.  For the first eight and half years he was only able to get around in a wheelchair and couldn't use a prosthesis.  During this time he started target shooting and has been a member of the national squad for three years with a view to being part of the GB Paralympic squad in Rio 2016.

Further surgery in February 2011 allowed Andy to stand on prosthesis, which in turn led him to try golf, a sport that he never believed he would be able to play. On a windy May afternoon in 2011 he accompanied a friend to the driving range and took up the challenge of trying to hit a small white ball with a great big stick. He started to smash it and never looked back. He now plays off a handicap of 7.5, with a goal to reach 4 by the end of the 2012 season.

Andy’s ultimate aim is to qualify as a golf professional and play in his first pro event.  He had great success in 2011 and hopes to be able to continue this through the coming season. Hopefully his new super smooth look courtesy of Function18 will help him reach those goals!

In the coming months Andy is playing at the Disabled British Open, Balasa National Championships in Swindon and the ABN-AMRO Disabled Open in the Netherlands to name a few. We will keep you updated regularly with his progress. 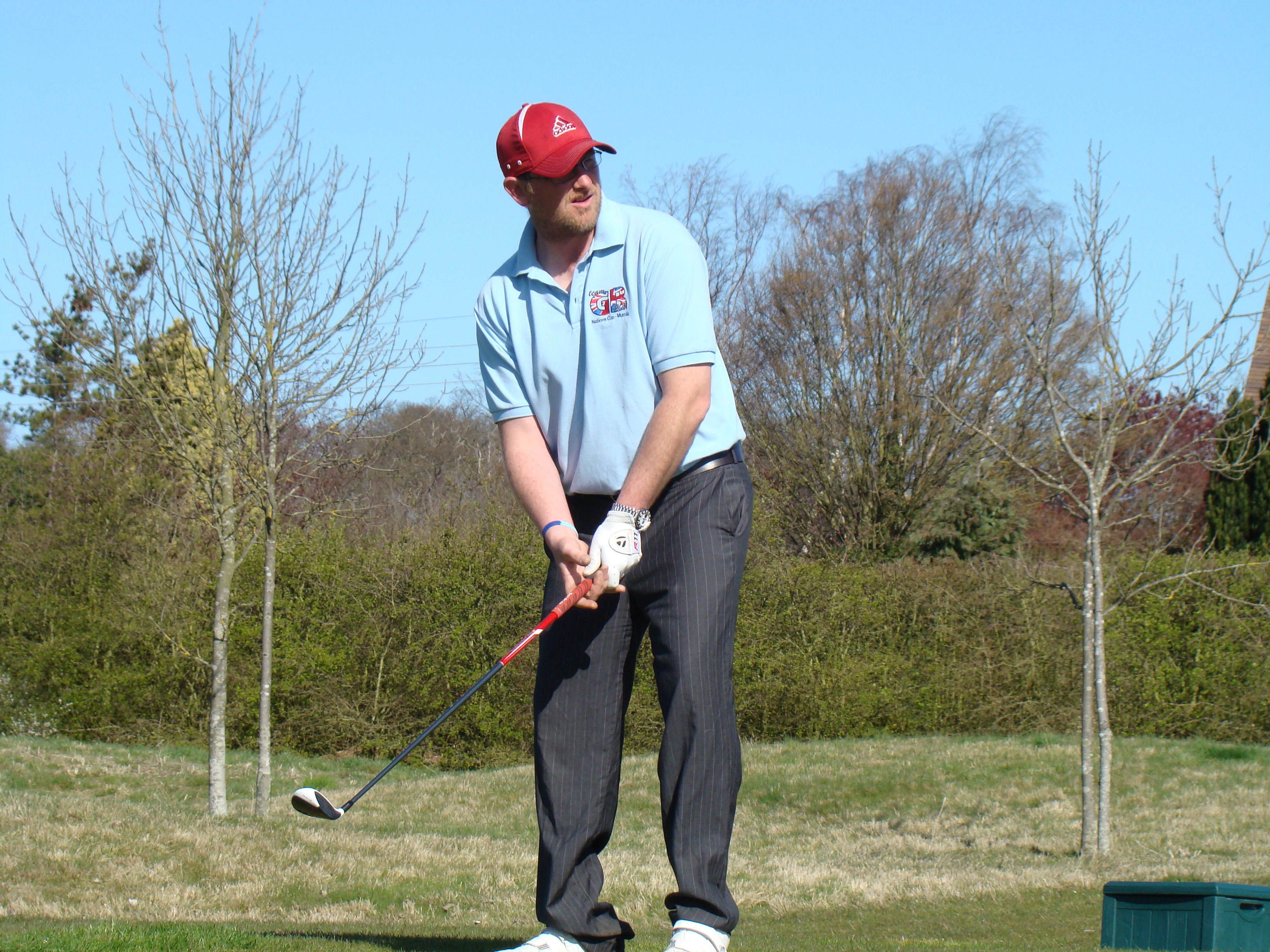