Less is more for Singh

If you were searching for a logo on Vijay Singh's shirt on the final day of the BMW Championship, you wouldn’t have found one.

That's because his baby blue golf polo shirt is logo-less. And why wouldn't it be? He doesn't exactly need the sponsorship money.

Mickelson – who sports a Callaway logo on his shirt's left sleeve and a Barclays logo on his chest – finished higher than Singh in 4th place, and in turn surpassed Singh on the career earnings list to a total $67,477,498. 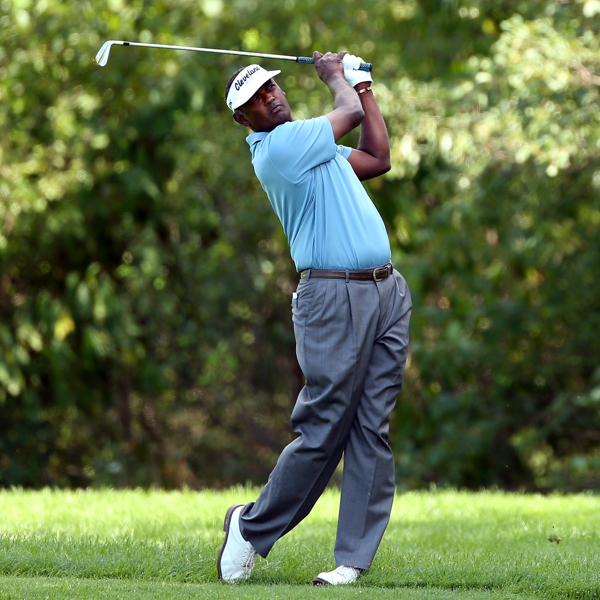