Wells Fargo Championship 2018 | Who To Watch 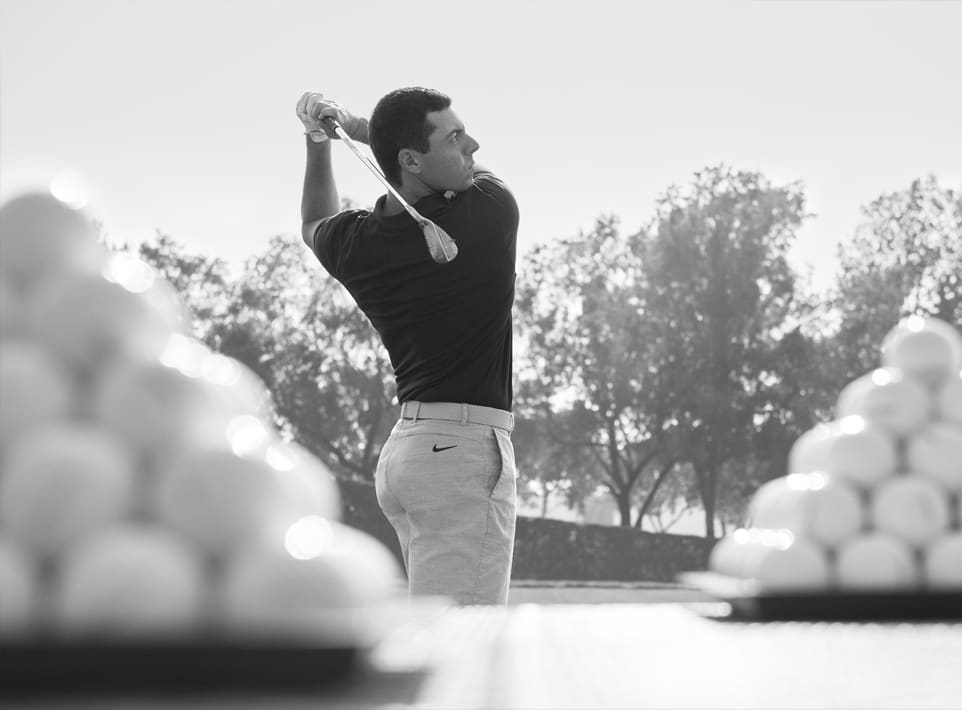 The Wells Fargo returns to it’s home this year, Quail Hollow, having been held at Eagle Point in 2017. Last year, Brian Harman closed out a one-stroke victory after finishing birdie-birdie. Harman finished in style, holing a 28-foot putt at the 72nd hole to claim the honours.

This tournament is notorious for back 9 Sunday excitement, there have been 7 play-offs in the tournament's 15 year history and most other victories have been by a single stoke or two.  Nike athlete, Rory McIlroy holds both the 72 and 18 hole records, and has twice blown the field away to lift the Wells Fargo trophy.

With 500 Fedex Cup points up for grabs for winning, this could be the most competitive and star-studded field in recent years and should prove to be an enthralling watch over the four days.

A lot of expectation and excitement is flying around as Tiger Woods tees it up this year at Quail Hollow for the first time since 2012. Woods has had varying levels of success at the Wells Fargo, from champion in 2007 and finishing no worse than 11th in his first 4 visits, to missing the cut in his last two attempts. Tiger will be looking to set the record straight and be up there competing come Sunday afternoon. With Tiger having a new set of TaylorMade prototype irons in the bag, we are looking forward to seeing how he fairs round this challenging course. 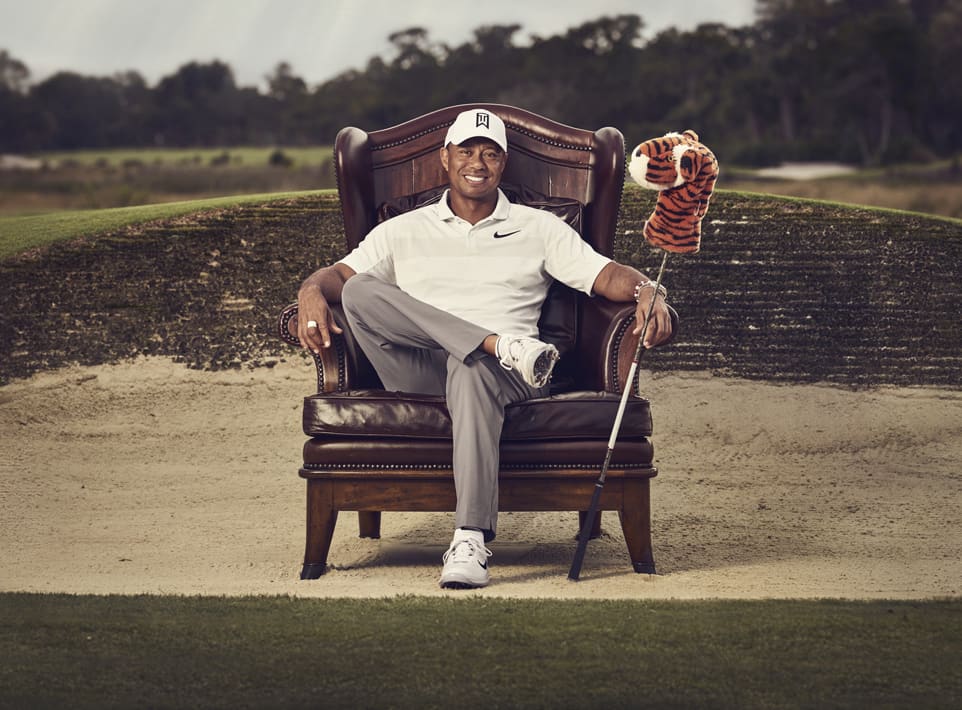 In 15 years of this event only one man, Lucas Glover, has posted 4 rounds in the 60s.

Rory McIlroy holds the 72-hole record (-21) and 18 hole record (61), and has twice walked away with the trophy at the Wells Fargo.

Rory Sabbatini is only one of two players who have yet to miss a Wells Fargo Championship, showing his love for this event, he’s racked up multiple top tens in previous years. The other is J.J Henry.

The Wells Fargo Championship has yielded three first time winners. Anthony Kim sealed his first win on the PGA Tour with a then, tournament record score of -16 back in 2008.  Next came a 20 year-old Rory McIlroy, who captured his first PGA Tour win in 2010, having made the cut on the number, weekend scores of 66-62 gave him a 4 stroke victory.  Puma Staff Pro Rickie Fowler gained his first PGA Tour Victory at the 2012 Wells Fargo, beating McIlroy and D.A Points in a play-off.

Rory McIlroy - has two victories here, his maiden PGA tour win in 2010 and also more recently in 2015. Rory has the ability to leave the field behind him and cruise to victory again.

Phil Mickelson - has recorded 11 top 12 finishes at the Wells Fargo.  Surely the Callaway Pro is due a win here.