For the first time since The International in 2006, the PGA Tour will make a welcome return to the modified Stableford scoring system at this week's Reno-Tahoe Open at Montreux Golf & Country Club.

The modified Stableford system differs from standard strokeplay in that points are awarded based on a player's score on each hole, rewarding good play and punishing poor play.

Players will be awarded eight points for an albatross, five for an eagle, two for a birdie, zero for par, minus one for bogey and minus three for a double-bogey or worse.

“The Tour believes there is merit to this format for Reno,” said the PGA Tour's vice president Andy Pazder. “The modified Stableford system not only promotes aggressive play, which the tournament is already known for, but Montreux lends itself well to this exciting format with its series of challenging finishing holes.”

There was no better example of the Stableford scoring system at its finest than in 2002 at Castle Pines when Rich Beem held a nine-point lead after making eagle on the par-5 17th, only for Steve Lowery to make albatross on the same hole to slice the advantage to one.

Lowery also went on to make an eagle and a birdie over his final five holes, but a par on the 18th left him one point shy of Beem.

Irishman Padraig Harrington will put on his golf shoes and stand on the first tee as one of the favourites this week, as he attempts to fine tune his game for next week's US PGA Championship, alongside American quartet Pat Perez, Chris Kirk, JB Holmes and John Rollins. 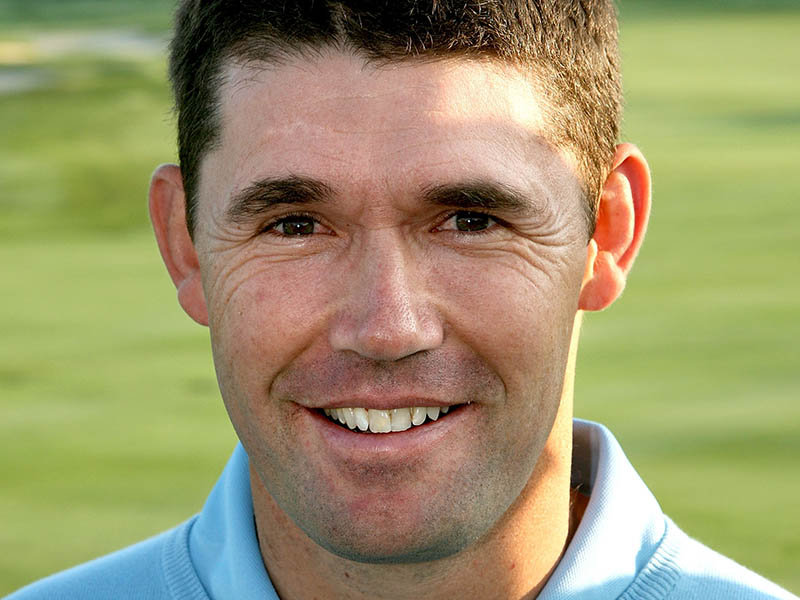