Under Armour | The Preparation Behind Jordan Spieth 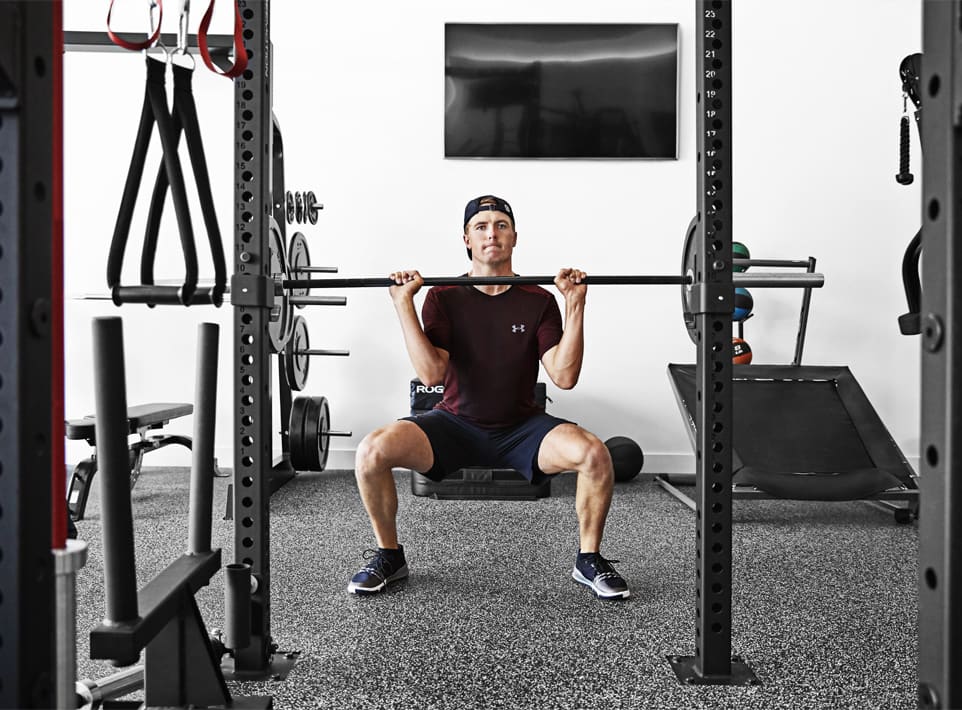 In the weeks between The Open and The PGA Championship’s Jordan Spieth gave Under Armour a look at the off course work that goes into becoming a multiple major champion.

Spieth has a cool and calm persona off the course which is in contrast to the intense, on the edge, win-at-all costs attitude that you see during tournament play.

In the lead up to the 100th edition of The PGA Championship, Spieth faces the prospect of becoming the second youngest player to complete the career grand slam, second only to Tiger Woods. And he prepares with rigorous, golf specific gym workouts.

Hitting the gym in Under Armour

Jordan is put through incredibly taxing, speed and power workouts, at Under Armour HQ, which are designed to keep his body guessing through weight and high intensity interval training. A focus on the lower body and core has made Jordan as explosive as ever, key for a golfer who generates power from the hips.  The more power that is generated through the lower body, the easier it is to use the upper body for control and hand speed, giving Jordan the ability to use his irons with pinpoint accuracy. 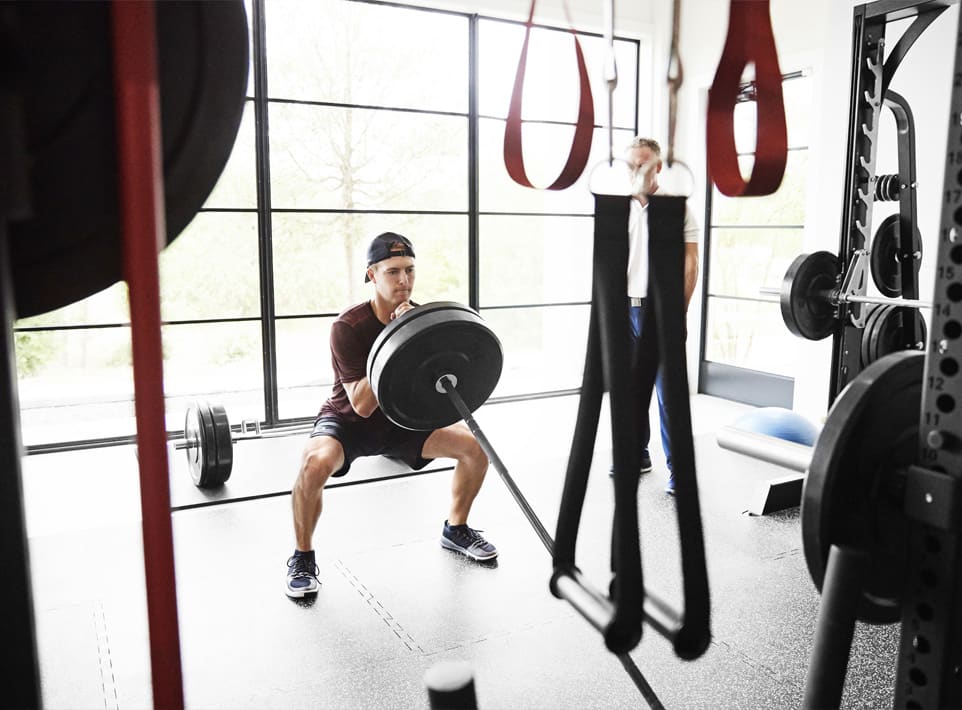 Spieth said; “I can go and do a simple warmup in the gym and I just feel better if everything’s activated,” said Spieth. “Golf-specific training is different from other sports. We aren’t looking to bulk up…but at the same time we need more mobility and flexibility.”

He may look like a mild-mannered, easy-to-like Texan, but don’t be fooled. Jordan Spieth puts the rest of the field on notice every week, backed by will and hard work. 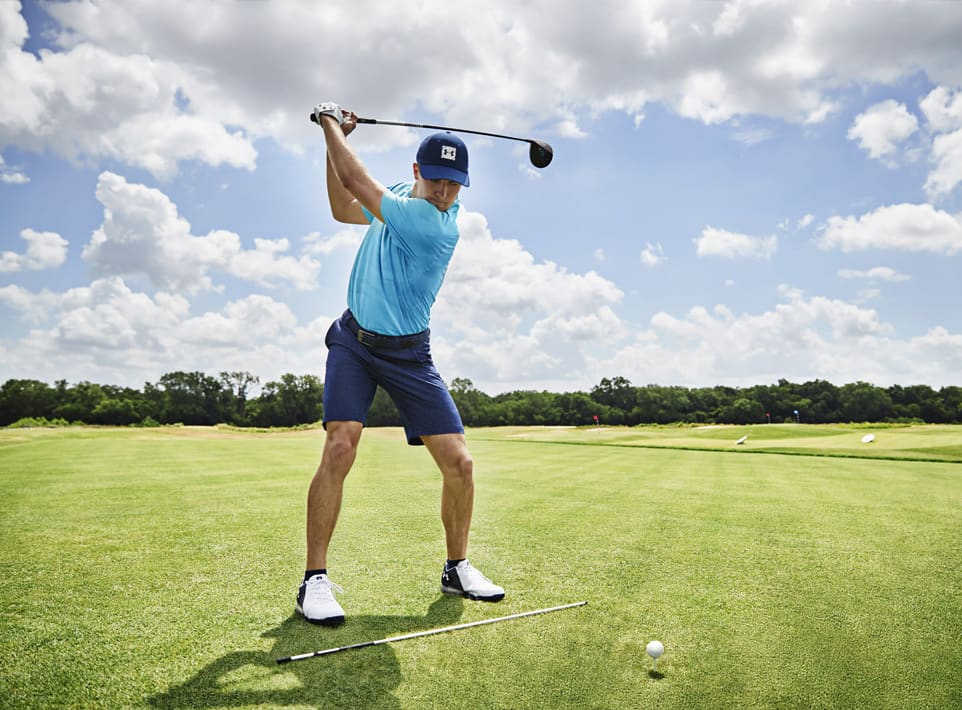 Spieth will be wearing all of Under Armour's latest golf range throughout the rest of the season, into the FedEx Cup playoffs and at the Tour Championship, all of which is available to shop here.