The Players Championship 2018 | adidas White Out 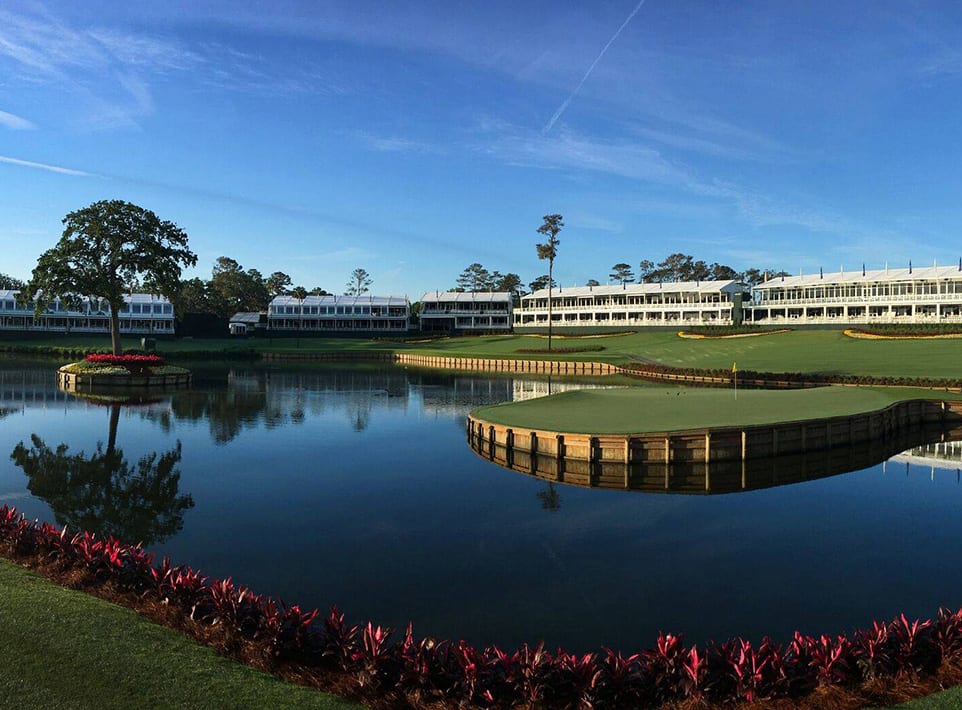 It's time for the Players Championship to step into the limelight. This year, the prestigious PGA tournament runs from 10th-13th May, and it's already creating a buzz in the golfing world.

The Players Championship: A virtual Major which always delights the fans

Often thought of as the “fifth Major”, the Players holds a special place in the affections of PGA pros and fans alike.

A big chunk of that affection (or frustration when you see your ball splash down on the 17th) is the venue. TPC Sawgrass is a classic Florida PGA course, with some of the best vantage points for spectators and a layout which challenges the best, while providing plenty of birdie opportunities.

Then there's the purse. With a total prize fund in 2018 of $10.5 million, the Players matches the PGA Championship and outbids the Masters, which may be why the field is as strong as any of the Majors. For instance, Tiger Woods will definitely be teeing up on May 10th. The Florida resident will be keen to get his recovery back on track after a less than stellar Masters, and the two time Players champion won't leave anything on the course.

The same applies to last year's unheralded champion Kim Si-Woo, as well as Rory McIlroy, who stuttered disappointingly in the Masters, but is driving the ball as well as ever.

Check out the latest golfing footwear at the 2018 Players Championship ft. the 'adidas White Out'

In any case, at Function18, the Players Championship is a tournament we always look forward to. And for us, 2018's event has an extra-special importance. That's because adidas will be using the Players to stage their “adidas White Out” product line up. If you're into the latest golf shoes, that's a big deal. 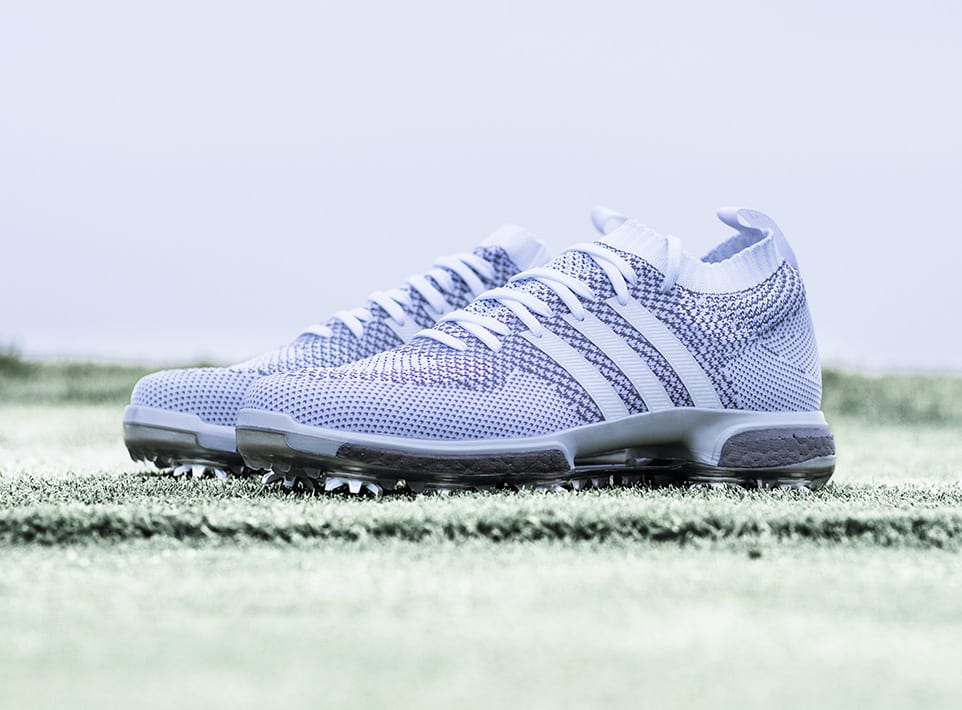 The new adidas White Out range will be worn by plenty of the contenders at this year's Players. From up and coming English talents like Tyrell Hatton to big-hitting world number one Dustin Johnson and the Spanish stars Sergio Garcia and Jon Rahm, fans will have a great chance to familiarise themselves with the collection.

If Rahm's powerful action looks more stable than usual, or if Dustin's fade is laser-accurate, Adidas will be purring with satisfaction. Their adidas White out shoes will provide the pros with grip, stability and temperature regulation (Sawgrass can get pretty humid at times). And they are also extremely flexible - helping power players handle the forces that their swings create.

So, when you watch the 2018 Players Championship, try to take your eyes off the short game wizardry and big hitting for a second or two and check out the footwear on display. Then sit back and get ready for one of the greatest occasions on the golfing calendar.