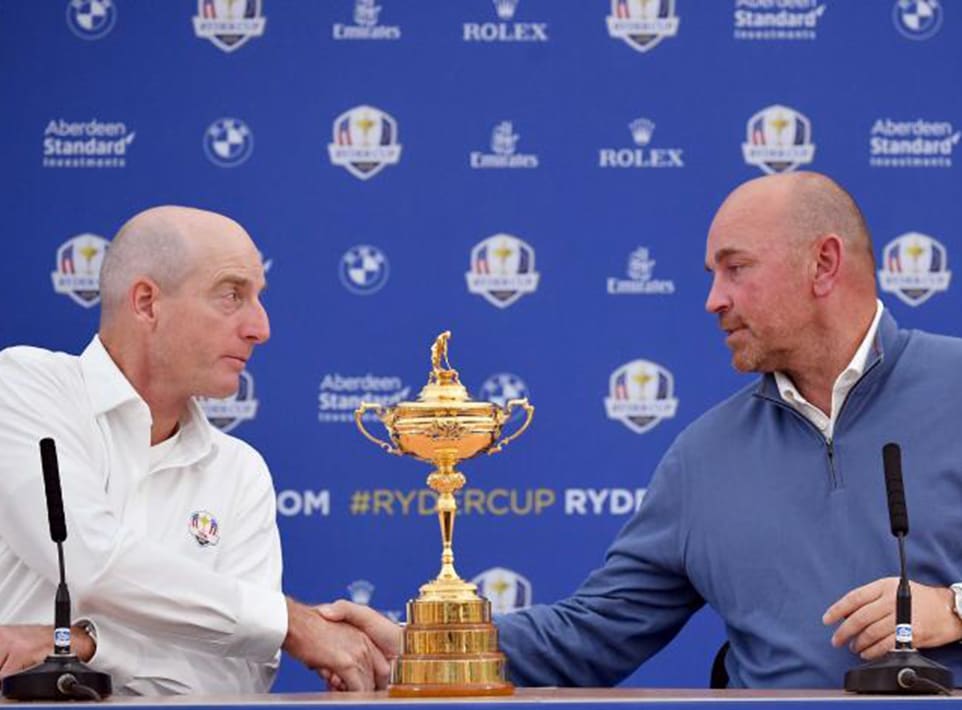 It's nearly upon us, The Ryder Cup 2018 Matches will be held in France on the Albatros Course at Le Golf National in Saint-Quentin-en-Yvelines, a suburb south-west of Paris. It's the second Ryder Cup to be held in Continental Europe, after the 1997 contest, which was held in Spain. The United States are defending champion's, but have lost the last five matches in Europe, having last won there in 1993.

Le Golf National is hosting the Ryder Cup 2018 and the Olympics in 2024; it has a capacity for 80,000 spectators. The Albatros is the main championship course, par 72 at 7,331 yards. It is the first course in France to be built to the T.P.C model, the site is based on clay so when building the golf course maximum drainage was required. As a result there's water and mounding to spare due to the sheer amount of earth that moved in order to construct this golf course. 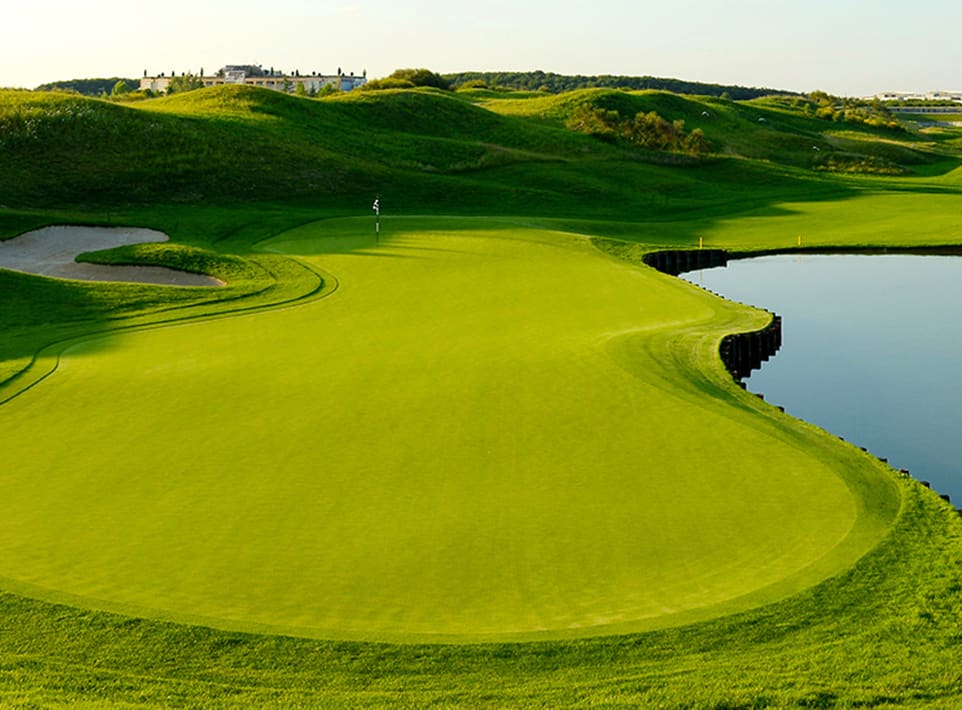 The finishing holes at Le Golf National were built with a dramatic ending in mind. Water surrounds the 15th, 16th and 18th holes, with a difficult par 4 at the 17th sandwiched in-between. We are as good as guaranteed agony and ecstasy as the players try to close out matches and amass those all important points.

The automatic qualifiers for the European Ryder Cup 2018 team were set in stone a few weeks ago with 5 of the 8 players being rookies, alongside McIlroy, Rose and Molinari the more experienced members. In the previous Ryder Cup Europe went to the US with an inexperienced team and it was rumoured that some of the senior players attributed that to the loss. Following this, the general consensus was that the captain, Thomas Bjorn, would go for tried and tested players in his captain's picks, and he did. Stalwarts Casey, Stenson, Garcia and Poulter got the call ahead of other potential rookies, Matt Wallace and Eddie Pepperell. In picking these players, Bjorn will be able to reunite successful pairings from years gone by; Rose and Stenson are a formidable pairing, as well as McIlroy and Poulter. It's also assumed that Rahm and Garcia will play together in an all Spanish pair. 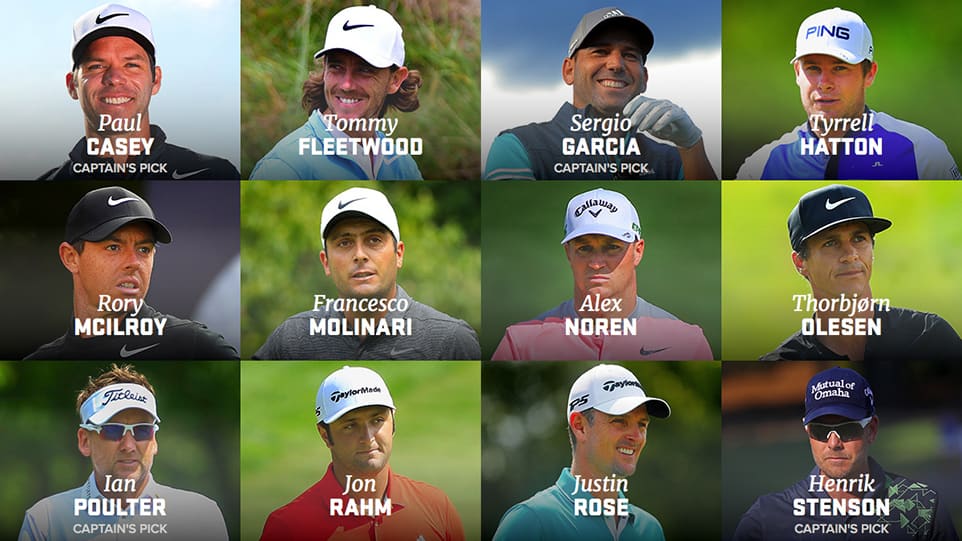 The US Ryder Cup 2018 team took shape during the FedEx Cup playoff events, and has talent packed throughout. Koepka, Johnson, Thomas and Fowler to name a few. Not to mention Patrick Reed who seemed to absolutely thrive on the adrenaline and atmosphere at the last Ryder Cup. Added to the mix are Finau, DeChambeau, Mickelson and Woods, a pretty intimidating group of wildcards. DeChambeau's arguably the form player, winning two of the three FedEx Cup playoff events, Mickelson playing in his 11th consecutive Ryder Cup and obviously Nike Golf's Tiger Woods is hot after his amazing FedEx Tour Championship victory. 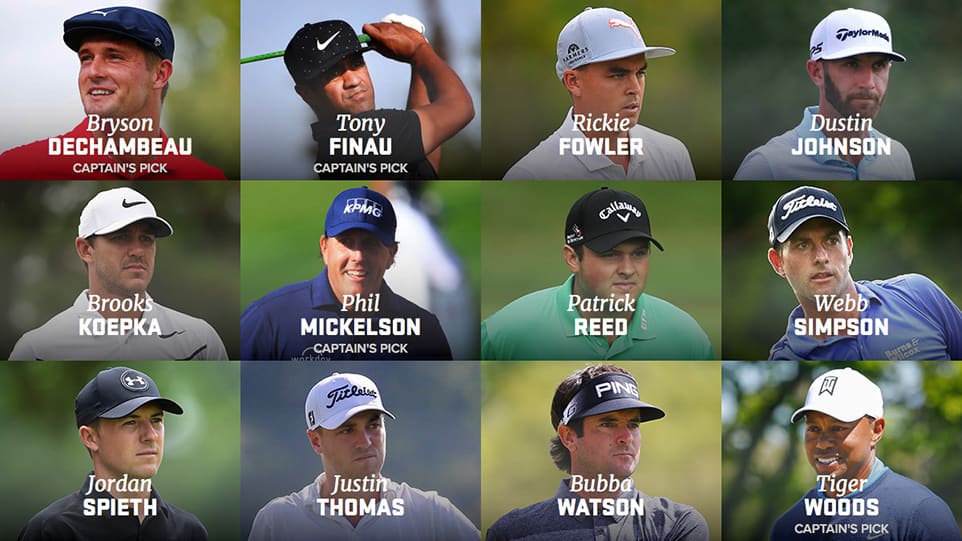 It would be hard to find a bookmaker that doesn't make the US team favourites to win in Paris. Off the back of a 17 to 11 victory at home in 2016, the USA probably have the strongest team they've had in recent times if world rankings are anything to go by. Then add the form players; Finau, Woods, Kopeka and DeChambeau.

However, the European team have often been written off before and usually show a stronger sense of togetherness and camaraderie. 'The miracle at Medinah' in 2012 is proof enough of this, but they can also take some solace in knowing that the US haven't won a Ryder Cup on foreign soil for 25 years.

With golf's most popular event returning to continental Europe for the first time since 1997, it will no doubt be hotly anticipated. The crowds will obviously be dominated by European's who will create a noisy but respectful atmosphere. Which is quite the contrast to the intimidating, hostile and sometimes aggressive atmosphere in the US.

Just to add a little extra spice at this years event, the French have erected the largest grandstand ever seen at a Ryder Cup around the 1st tee.