As the game’s biggest stars descended on Royal Melbourne Golf Club to fight it out for the President’s Cup, Puma kitted out their tour Pros with custom kicks in true patriotic style. Puma Golf were well represented down under, as Team USA defended their title. 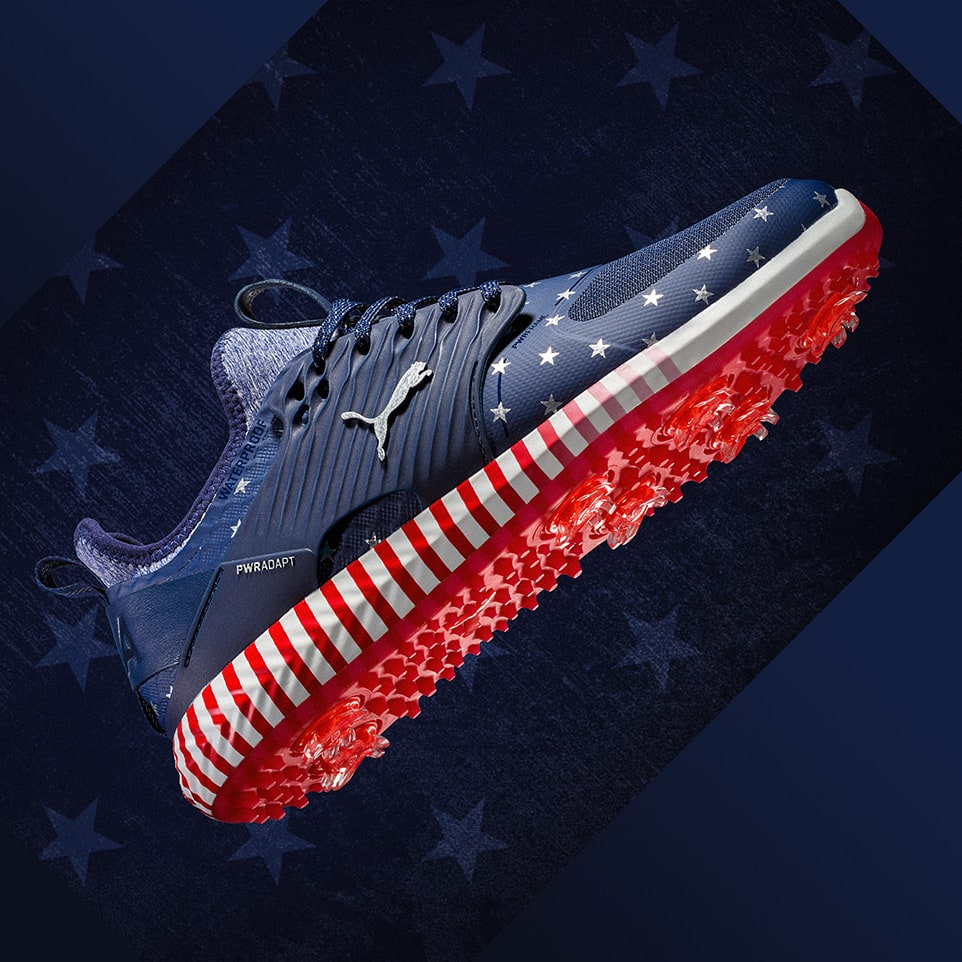 Incorporating stars and stripes throughout the design allowed Gary & Bryson to represent #USTeam in true American style. A full-length IGNITE Foam midsole, providing them with unparalleled comfort and energy return. 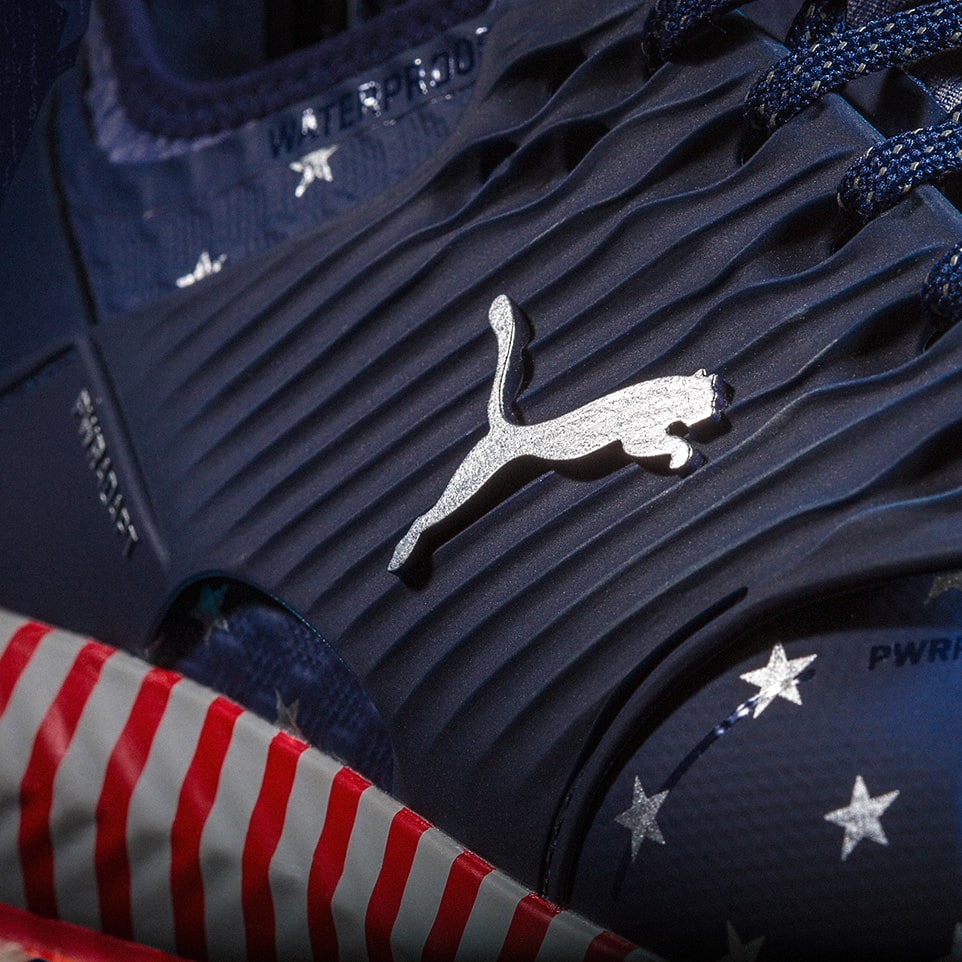 On the International side, Captain Ernie Els was also representing Puma Golf. The Big Easy had chosen extreme comfort as his priority, and he captained his side in the new Limited Edition IGNITE NXT Presidents Cup shoes.

These shoes introduce design elements from the teams new International logo and also their quest for gold. The black upper is accented with gold embellishments, while the specked effect on the sole represents the gold trophy. The shoe is finished with the #IntTeam logo on the tongue pull tabs, the outsole and the sockliner. Ernie Els’ signature logo finishes the design on the heel pull tab and inside of the tongue pull tab. 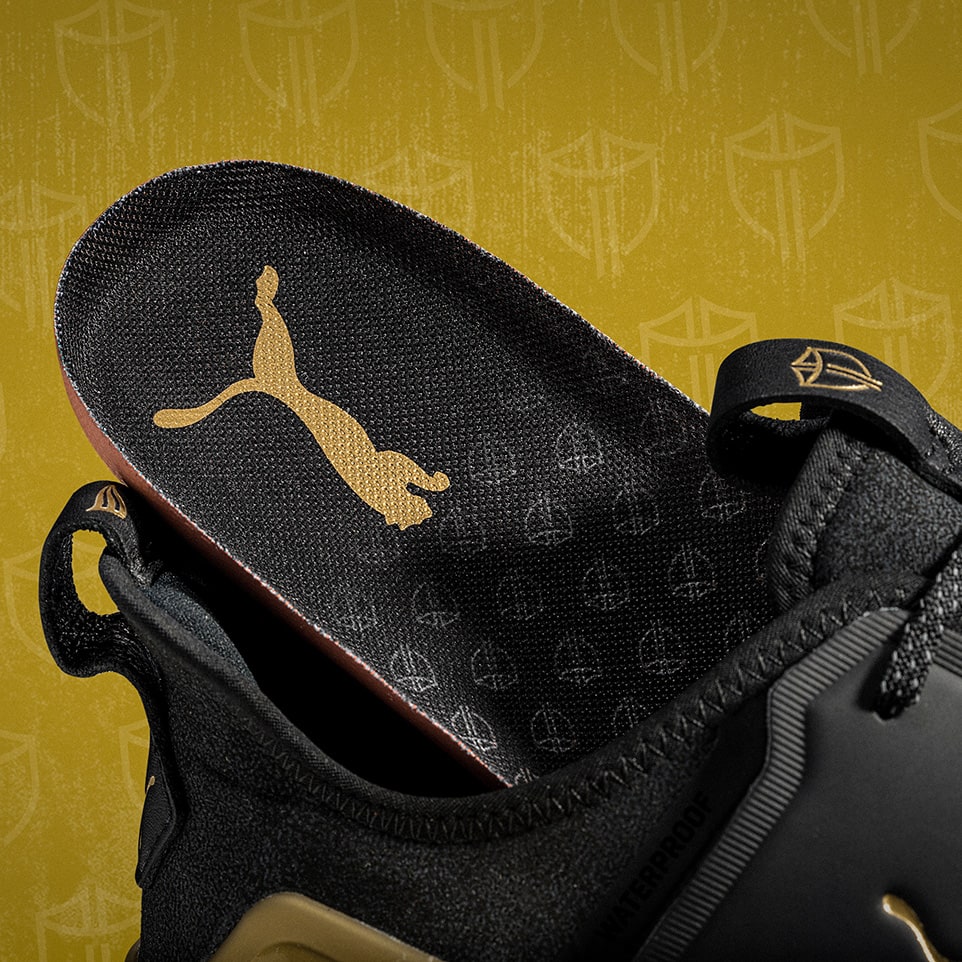 Whichever team you were rooting for In Oz for the President’s Cup, Puma has the perfect footwear to display your allegiance. Shop Puma footwear now.