The 101st PGA Championship 2019 starts today at Bethpage Black in Long Island, New York. A public golf course boasted as one of the toughest courses on the major rota.

In 2002, Bethpage Black became the first publicly owned course to host the US Open and the formidable course will host the Ryder Cup in 2024.  The par 71 course has been carved out of woodland, relishing the natural terrain and designed in a way to exploit every weakness in your golf game.  The greens, although seemingly relatively flat to the naked eye, are small and have subtle undulations providing a test that matches the tee-to-green challenge.  The Pros will be under a constant examination of all aspects of their game, the bunkers are vast, towering and it’s essential to avoid them.

The famous first tee sign is enough to intimidate the Worlds best golfers, let alone members of the general public. The sign reads ‘WARNING - The Black Course Is An Extremely Difficult Course Which We Recommend Only For Highly Skilled Golfers’ and is unavoidable as players step up to get their round underway. 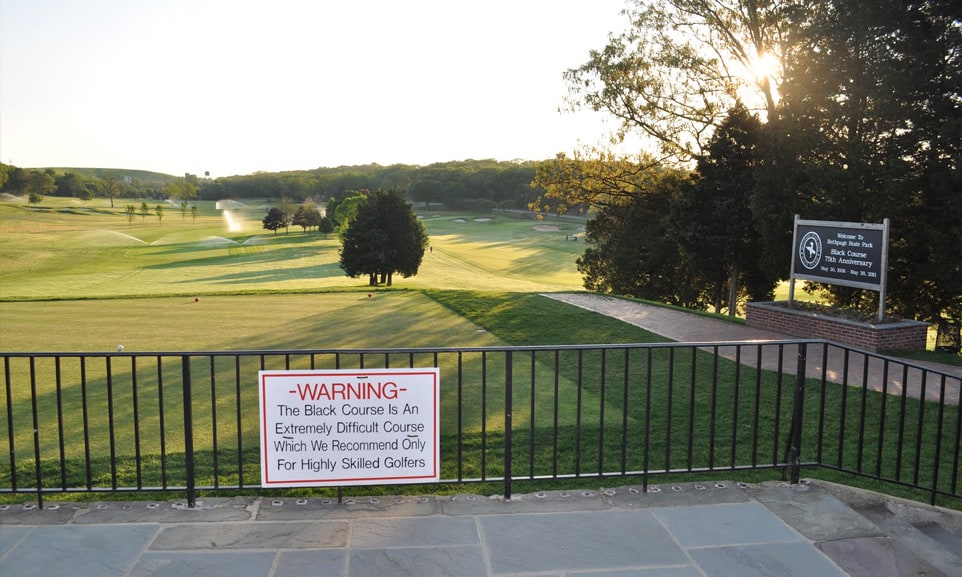 Camping out at Bethpage Black is becoming a bucket list item for many golfers around the world. The first six tee times are offered to those willing to kick back the car seat and endure an uncomfortable night.  Allowing them to play the course at a very affordable rate, until a dozen balls have been lost on the front nine, due to stiff limbs, no sleep and a below par warm up on the flawed driving range.

Rickie Fowler will be wearing a limited edition Puma P 110 Warning snapback cap, in a grey and fuschia colorway, featuring the word WARNING in a repeating pattern under the brim.

Rickie will also be wearing the PGA Championship 2019 limited edition IGNITE PROADAPT Warning pack shoes in a bold jet black and bright fuschia colorway, with the warning icon infused throughout. The sockliner features a custom warning sign that reads “the IGNITE PROADAPT is an Extremely Advanced Golf Spike which we Recommend Only for Highly Skilled Golfers.” 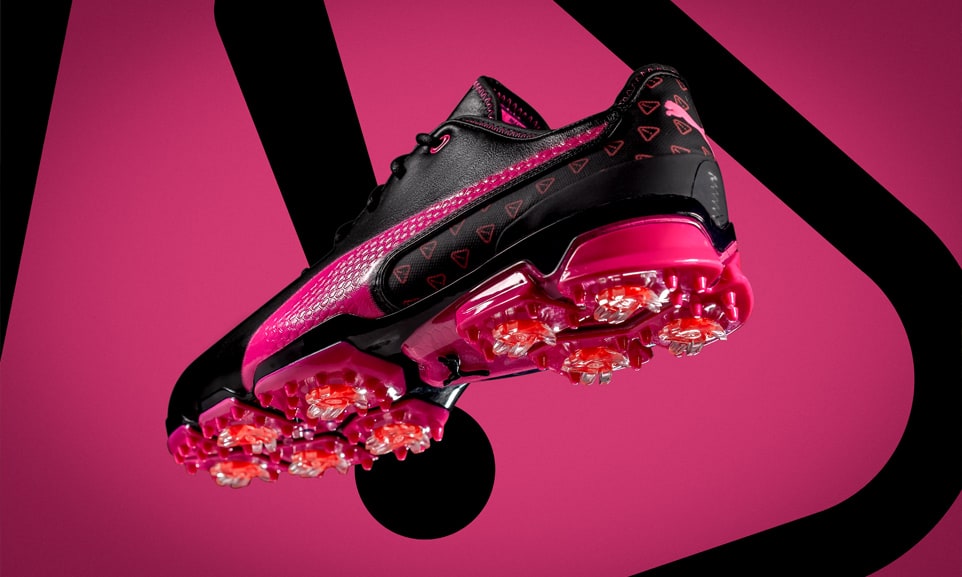 The Nike Safari Bred Pack - Nike athletes will be sporting limited edition versions of their Roshe G Tour, Air Max 1 G, Tour Premiere, React Vapor 2 and Victory Tour golf shoes at the PGA Championship 2019. Although they feature animal print, they will definitely stand out on TV.

The players skilled enough to win at Bethpage

Tiger's $20million yacht has been docked near the Bethpage Black site for the last few weeks so you can expect him to be one of the most prepared Professionals as they tee it up on Thursday.  Nothing new there, and it is no surprise he goes into the tournament as one of the bookies favourites following his win at the Masters. 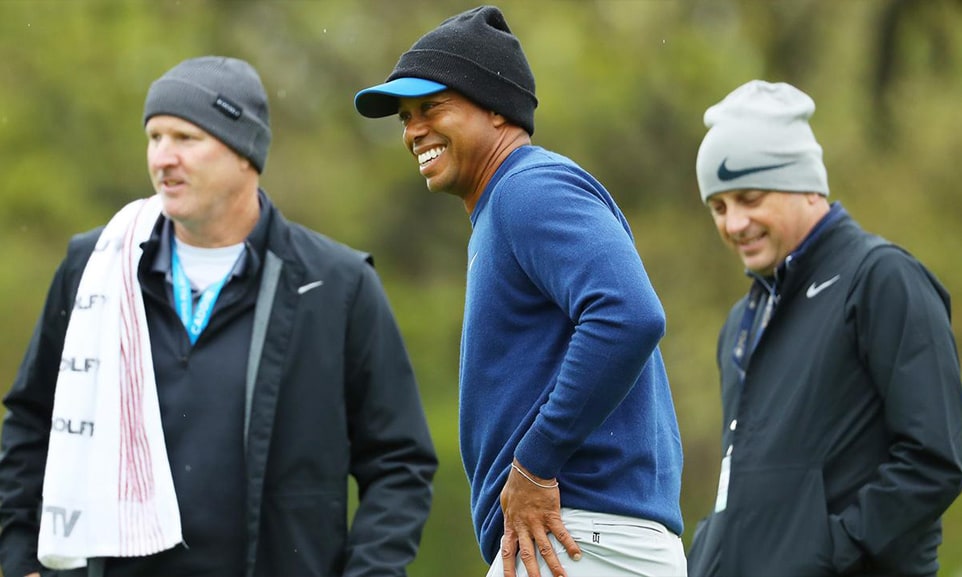 Phil Mickelson could be in the running to take the PGA Championship 2019. He has twice finished runner up at the Black Course in '02 and '09 and although his game may have deteriorated in certain areas since then, he may just be at the right end of the leaderboard come Sunday if he leaves the driver in the bag.

Nike Athlete Brooks Koepka has won 3 of his last 7 major tournaments, and has two other top ten finishes.  The golf course is playing long and soft so it's expected to play into the long hitters hands, with Koepka definitely falling into that category. Brooks will be defending the Wanamaker trophy this week following his win at Bellerive CC last year and will be striving to go back-to-back like he did with the US Open in 2018.

We hope you enjoy the entertainment that this major will undoubtably bring.