Olympic Golf | What To Expect In Rio 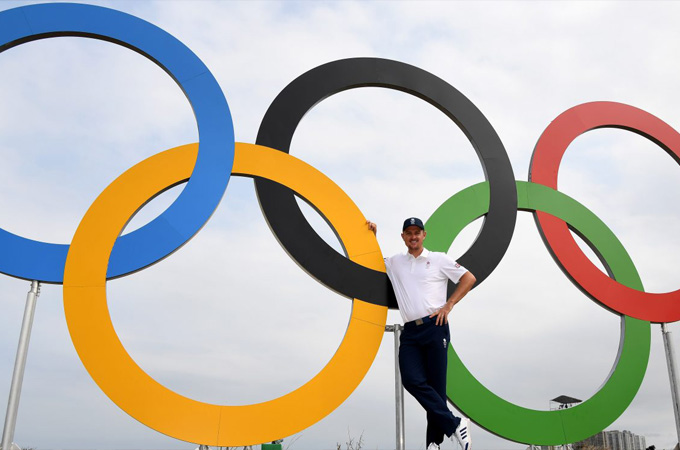 It has been 112 years since Golf was an Olympic event, and in Rio de Janeiro some of the World’s best will compete on a custom made Olympic golf course.

This is the first international standard golf course in Brazil that will be available to the public. The course should yield plenty of birdies and an exciting Olympic golf event, with all the par 5’s reachable in two for most players. The 16th hole is a drivable par 4 (303 yards), 17th is a short par 3 at 133 yards and the 18th is a par 5.

Golf at the Olympics is set to be played exactly as any normal strokeplay event. 72 holes from Thursday 11th August to Sunday 14th. There will be no cut made as the field is limited to 60 competitors, and in the event of a tie for any of the first three positions a three hole playoff will determine the medal winners. We anticpate at least one play off.

The field is somewhat depleted with the withdrawal of the World’s top 4. However, some the players that have committed to playing should provide quality viewing. The bookies' favourite being Henrik Stenson, followed by Adidas' Sergio Garcia, then Rickie Fowler and Justin Rose tied third.

With Olympic golf teams limited to 4 players you would probably have to favour an American to win, as they are the only nation turning out 4 players (Oakley’s Bubba Watson, Puma poster boy Fowler, Callaway staff player Reed and Kuchar), all of whom are ranked inside the top 8 for this event.

Other fancied teams/players would be the Swedes, Stenson and Lingmerth, or the Spanish players Adidas’ Garcia and Oakley’s Cabrera Bello.

Controversy amongst the stars

The most notable names missing from Olympic golf have to be the top 4 players in the rankings; Under Armour’s Jordan Spieth, Nike’s Rory McIlroy and Adidas’ Jason Day and Dustin Johnson. All of which released statements highlighting fears surrounding the ZIKA virus.

However when all said and done it really comes down to where the Olympics ranks in the list of priorities for top level golfers. If they were all to give an honest answer the majority of tour pro’s would choose to win any one of the four major championships over an Olympic gold.

An added factor is the timing that the Olympic event has been shoehorned into the players schedules. Falling just two weeks after the start of the PGA Championship, and weeks before the FedEx Cup playoffs, the players that have opted out may simply hold these tournaments in higher regard.

Some of the shine has been taken away from the Olympic gold, but it has certainly created some much needed exposure for the sport and some drama, with hopefully more to come out on the course.