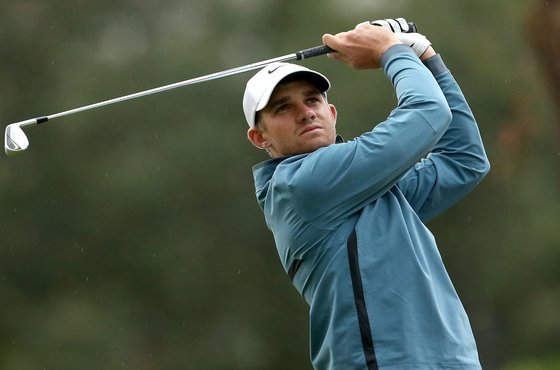 One of the newest members of the talented Nike Golf roster, Patrick Rodgers, has just celebrated his first tournament win as a professional.

The manner of his victory at the Pacific Rubiales Colombia Championship held in Colombia’s capital Bogota has more than likely made the rest of the golf world sit up and take notice. The 22-year-old finished on a total of 17 under par and proved he can handle pressure situations by taking the title via a sudden-death playoff.

Patrick Rodger’s first professional victory is very much a vindication of the outstanding record he achieved during his collegiate days. Prior to turning professional, he captured the NCAA Division 1 All-American title on three occasions and was the PAC-12 Player of the Year for 2014.

The Pacific Rubiales Colombia Championship is part of the Web.com Tour, and Rodgers secured his victory here with the help of Nike Golf equipment. He utilised 14 clubs in total during the tournament. These included the technologically advanced Nike Vapor Pro Driver and the FlyBeam, a new addition to the Nike arsenal which features a reinforced Covert Cavity Back design. The Nike Vapor Pro irons used by Rodgers feature perfectly balanced weighting, which is provided by the unique technology known as Modern Muscle. 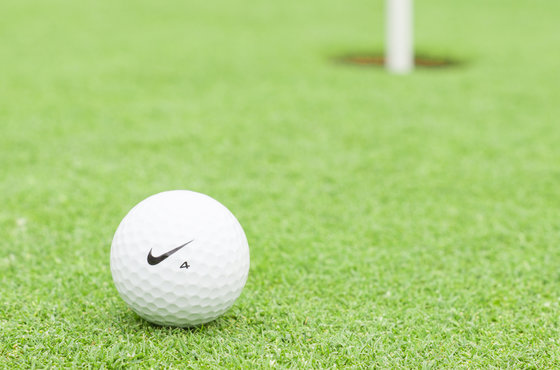 In addition to the Nike clubs, Rodgers used the Nike RZN Platinum golf ball on his way to his first Web.com title. The Speedlock RZN interlocking core design helps to achieve a far more efficient energy transfer. This leads to the ball travelling at a faster speed over a longer distance and helps to give it better stability in windy conditions.

The highly talented Patrick Rodgers is most definitely one to watch for the future. His golfing ability is matched by his excellent fashion sense, as he completes his rounds kitted out in Nike Golf’s Performance Collection and wearing Nike Lunar Control 3 footwear.