Jordan Spieth majors win: Jordan has seized his first major at 21. We take a look at the incredible career of this young golfing legend in the making. 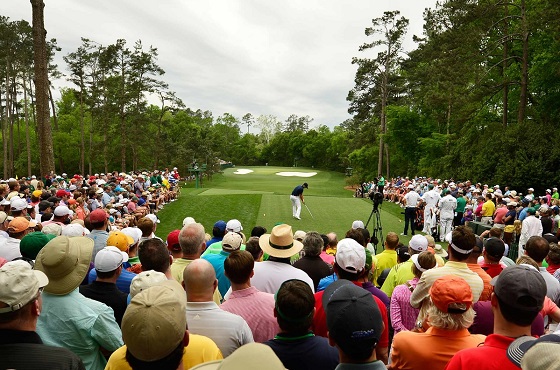 Jordan Spieth equalled the lowest winning score in the entire history of the Masters, putting on an incredible display at the Augusta event to secure his first major. The young American sportsman triumphed on eighteen under, after shooting a two-under seventy.

Phil Mickelson, who has previously won the championship on three occasions, was runner up, together with Justin Rose, the English player.

Spieth is now the worlds No.2. He equalled the winning score previously set by Tiger Woods in 1997, becoming the second youngest winner of the Masters to date. He is the first to achieve twenty-eight birdies, and the first in thirty-nine years to lead the championship from start to finish.

Spieth and Rose played as partners for the last round, and Rose was rather unlucky not to come closer to success, putting in a notably strong performance that would have been sufficient to win twelve of the past thirteen Masters. 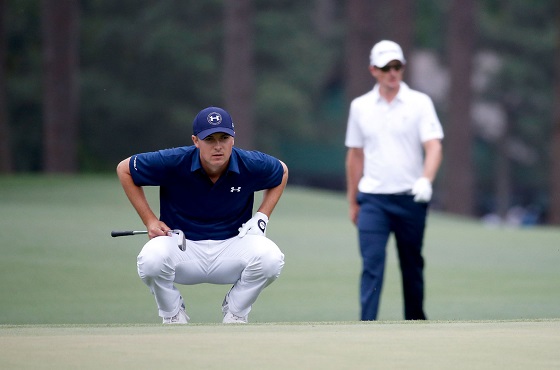 Career to Date: A Legend in the Making 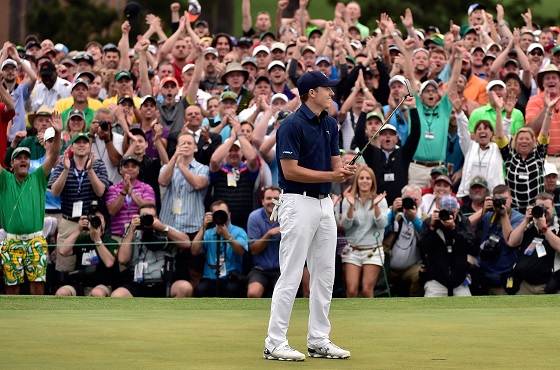 Spieth as Under Armour Brand Ambassador

Spieth will be presented with plenty of new sponsorship deals thanks to his latest achievement. He already acts as a brand ambassador for leading sports brand Under Armour, which aims to help sports people to perform better with its range of high quality professional sports gear.

The brand's golf wear boasts fabrics of the highest technical specification; market-leading textile engineering; and sleek designs. From Under Armour golf trousers through to sleek, colour-popping and sweat-wicking polo shirts, the range is the perfect choice for a top golfer such as Jordan Spieth.

The star wore no less than 16 of the brand's logos in the final round, and the value of the company's stock jumped significantly following his win.