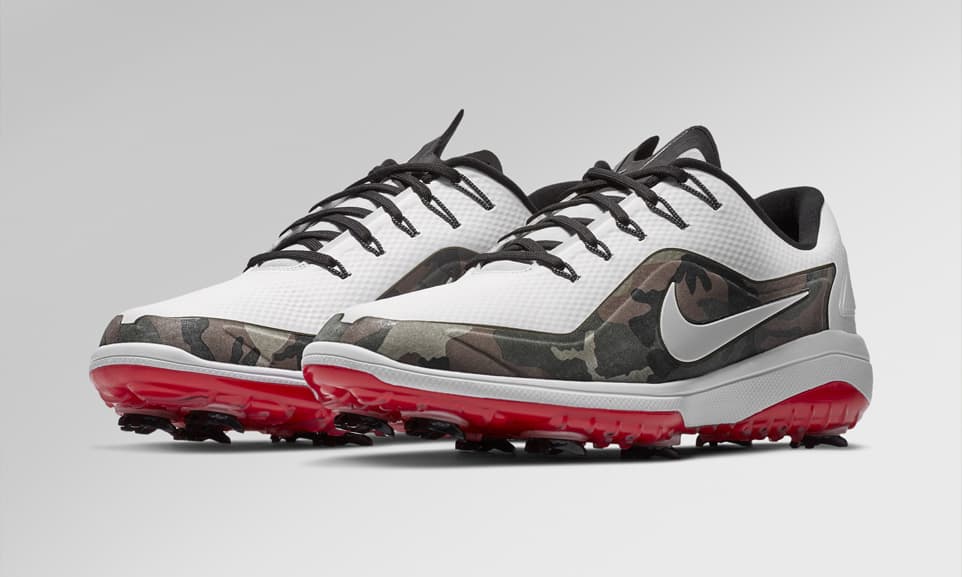 Camo golf clothing is the new trend hitting the course for Autumn/Winter 2018, with the majority of the major brands at Function18 getting involved.

The big brands are focusing a lot of their attention into creating clothing suitable for wear on and off the golf course, and introducing camo golf clothing definitely provides this cross over opportunity.

Want to stand out, or maybe blend in, here are some of our camo favourites:

A bold new move from Galvin Green, which targets younger golfers with an off course mentality and provides a fashionable 'camo style' look, whilst still performing with the high technical expectations of Galvin Green whilst on the course. 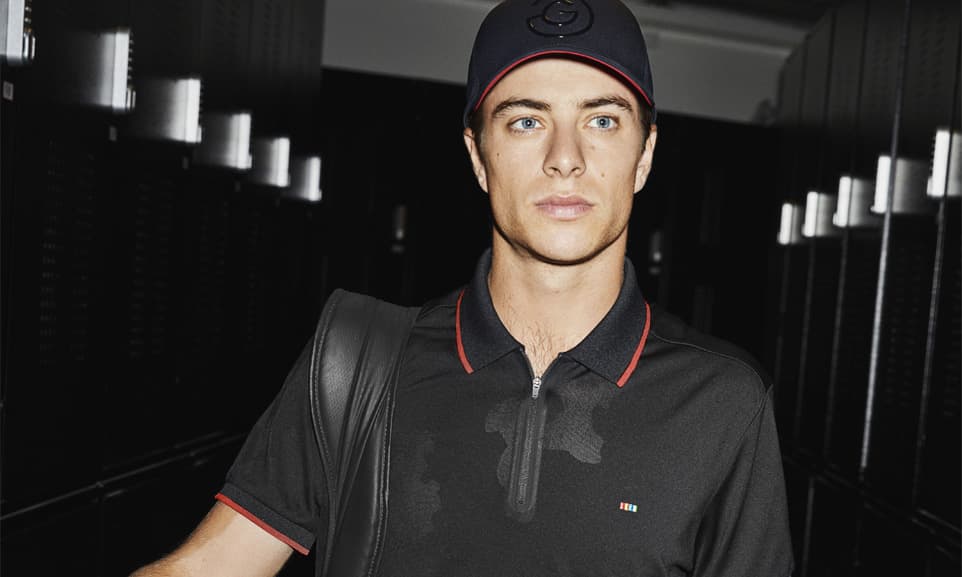 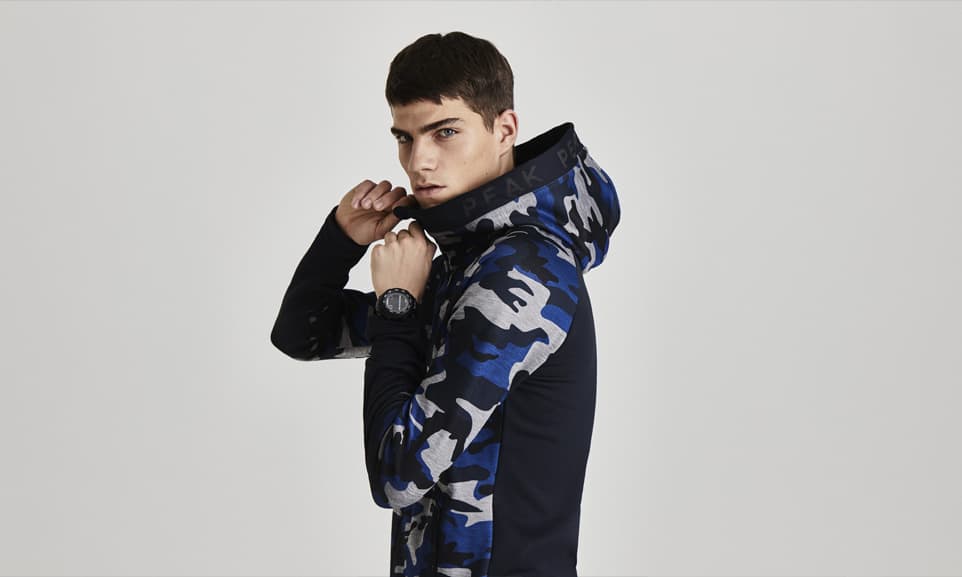 Nike provide both subtle and bold camo patterns and we love them both.  The return of Tiger Woods recently peaked with an unforgettable win at the Tour Championship and this has unsurprisingly been a massive talking point in the world of sport. His new Nike TW Collection has been well received, a collection that features camo. Want to dress like the best? 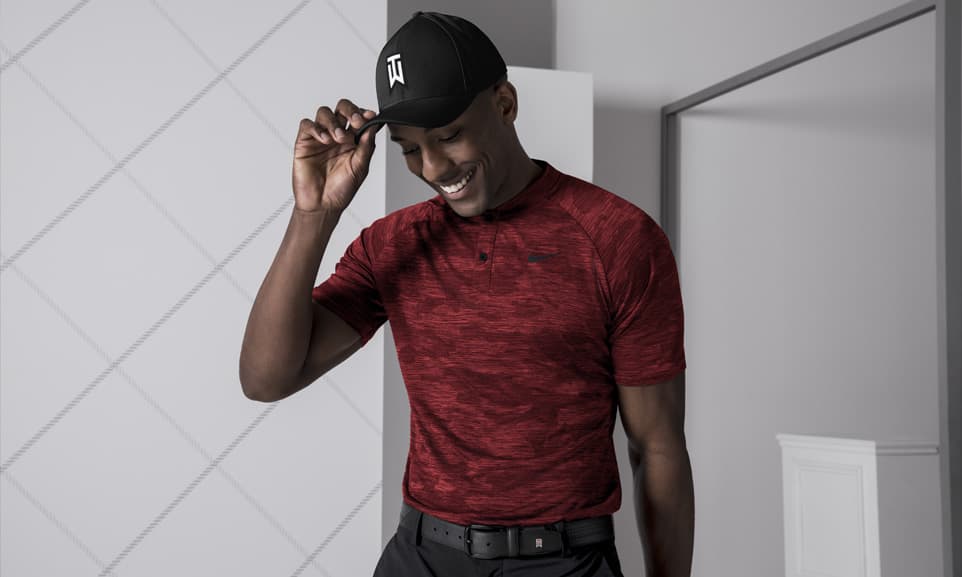 Under Armour have reinvented some popular pieces by giving them a camo twist.  Although they may be less suitable for off-course wear, they can be put together for a killer outfit when teeing it up. 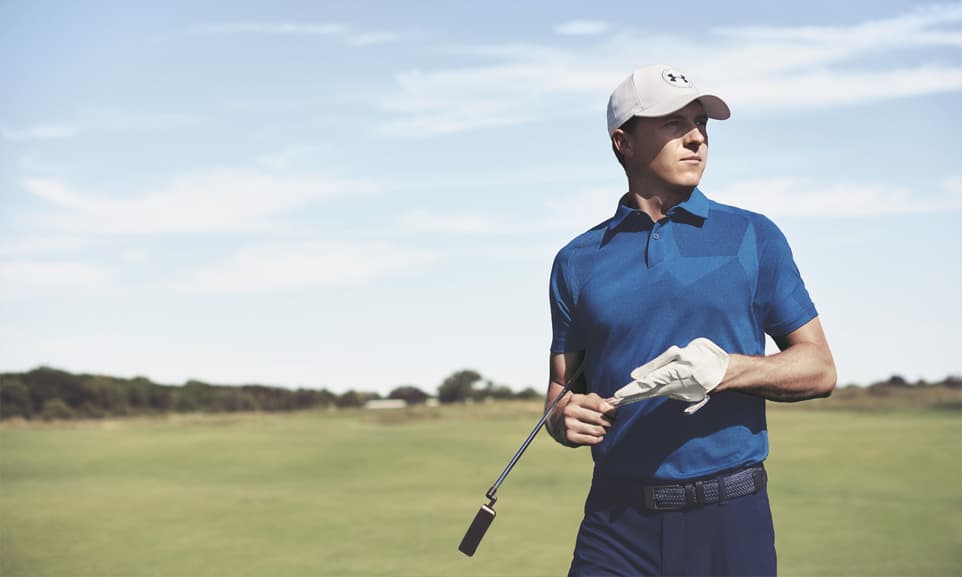 Now known for their bold and stand out designs, the camo golf clothing trend is right up Oakley's street. Most famously showcased by the flamboyant Bubba Watson, expect to see this style featuring in his outfits for the new PGA Tour season. 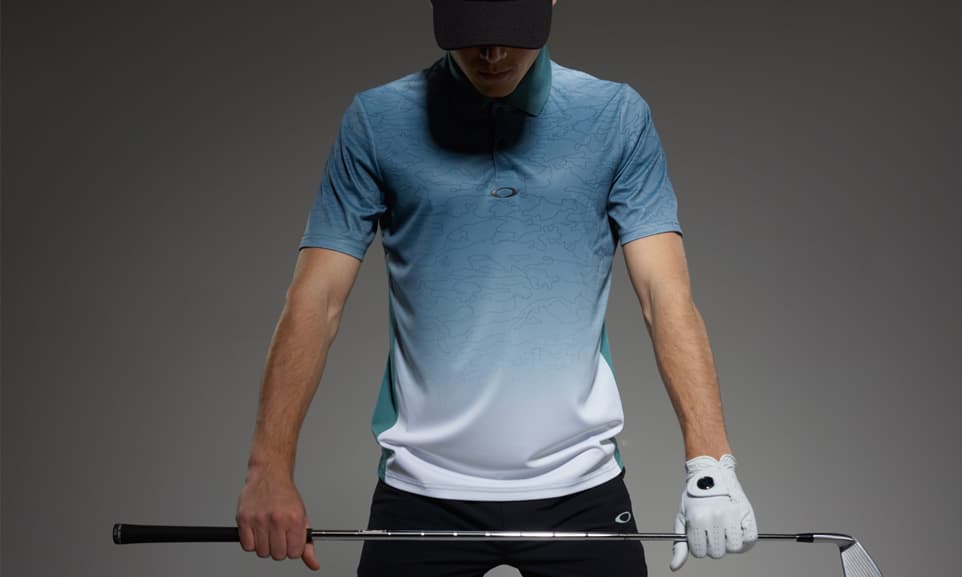