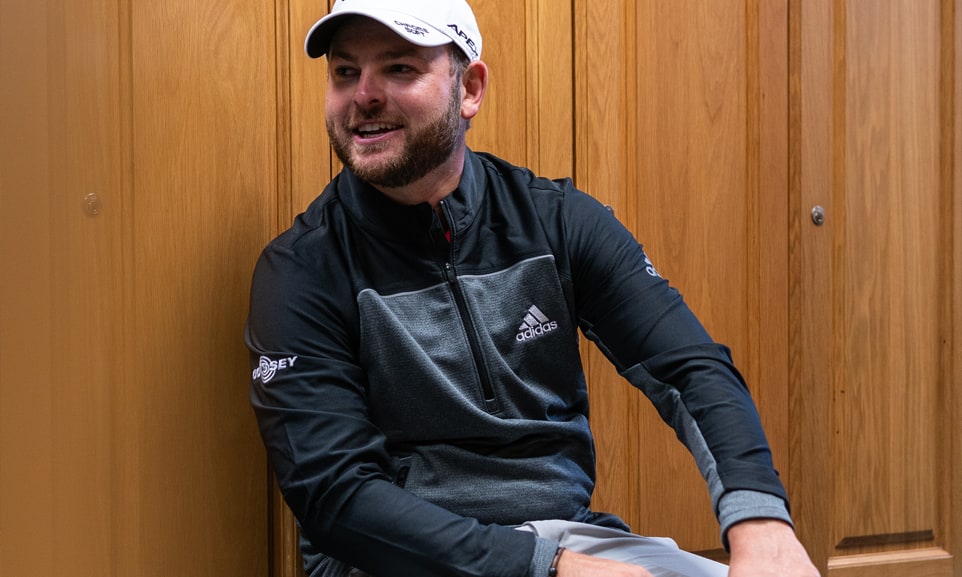 We had the privilege of spending time with the 26 year old from Bath during a practice round at Hillside, a links course on our doorstep. We also had the added bonus of selecting his adidas outfits for the week. 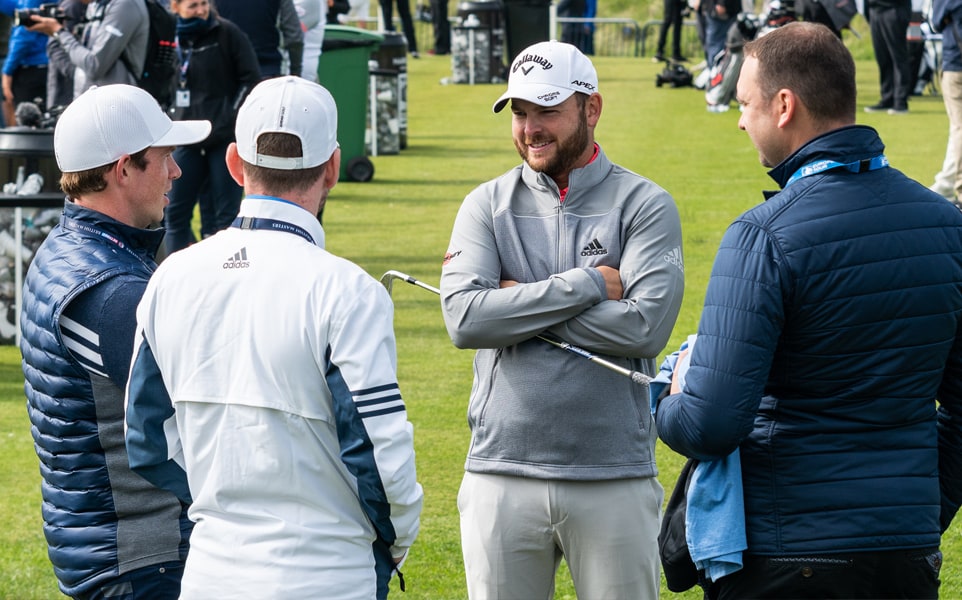 Jordan Smith recently signed a fresh deal to wear adidas golf apparel and footwear, moving over from Nike, and his creativity on course aligns well with adidas' vision for their brand.

Jordan comes into the British Masters with promising form having had strong finishes in 4 of his last 5 tournaments. A top 5 in China last week, T14 in Morocco,  T7 at the Maybank Championship and T12 in Oman. We hope the looks we have styled him in will give him the extra confidence to go one step further and take home the trophy. 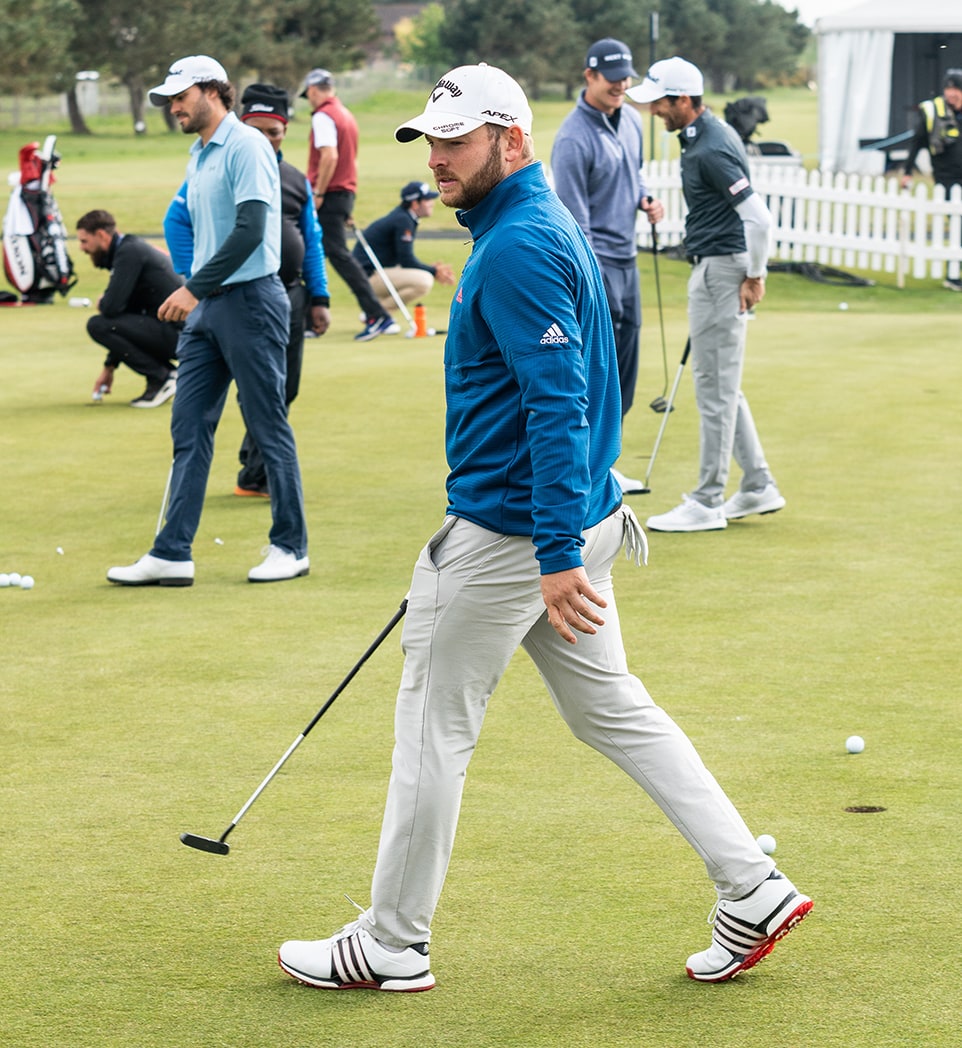 Jordan Smith and his agent are both hoping for some calm weather conditions in which he can impress spectators with his excellent tee to green play, and if the putter is hot they are both confident he'll be in the running come the final day. He has been drawn to play with Ross Fisher and Scott Hend for the first two days and their tee times are 13:20 and 08:20 BST. 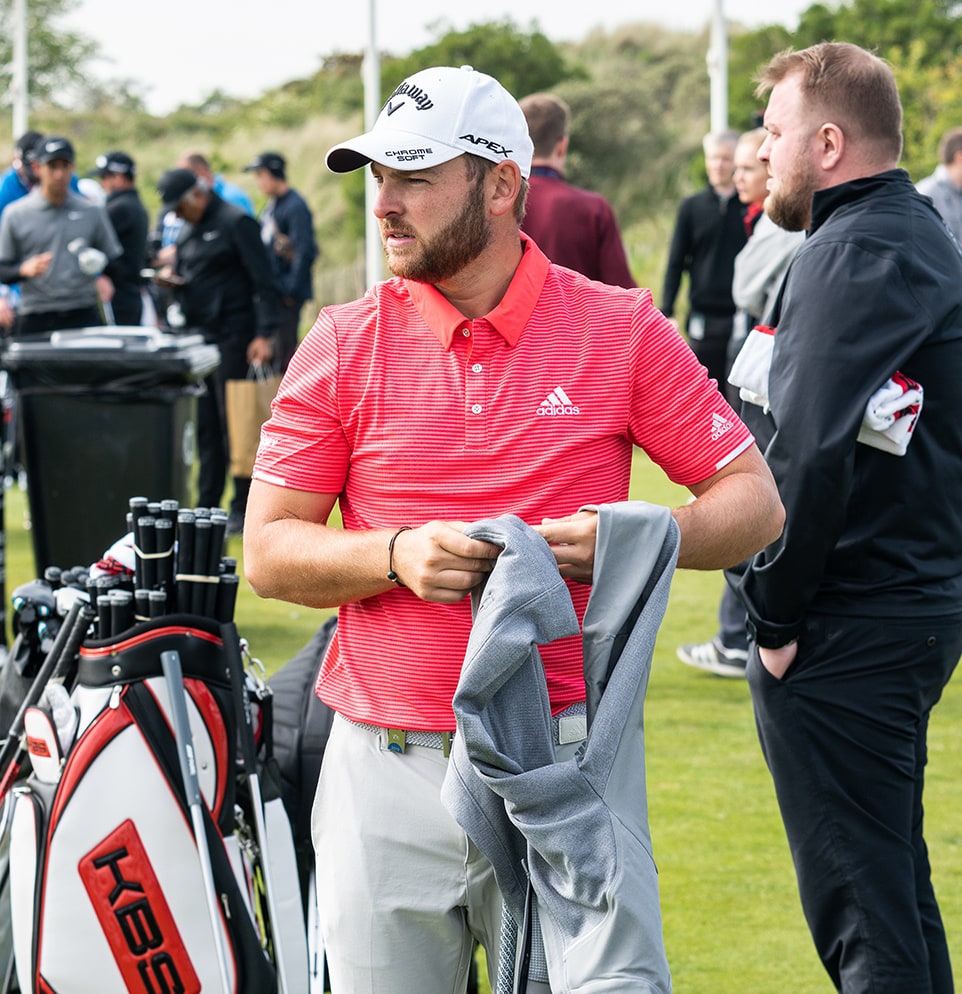 Thursday - A simple black outfit, given a slight edge with the Pine Cone Printed Shirt and 3-Stripe Tapered Pant. Finished with the Go To 1/4 Zip in black to combat the sea breeze.

Saturday - On moving day we have gone for the timeless Climachill Tonal Stripe Shirt in Dark Marine to match up with the Classic Club 1/4 Zip and Grey Two 3-Stripe Tapered Pants.

Sunday -  We are hoping this final outfit is the money maker, blue and white, simple but stylish. A Dark Marine Climachill Core Heather Shirt, paired with the White Ultimate365 Tapered Pant will look the part and get the attention of the cameras.

All Jordan Smith's outfits can be purchased here and will be complimented with the award winning adidas Tour360 XT Golf Shoe. 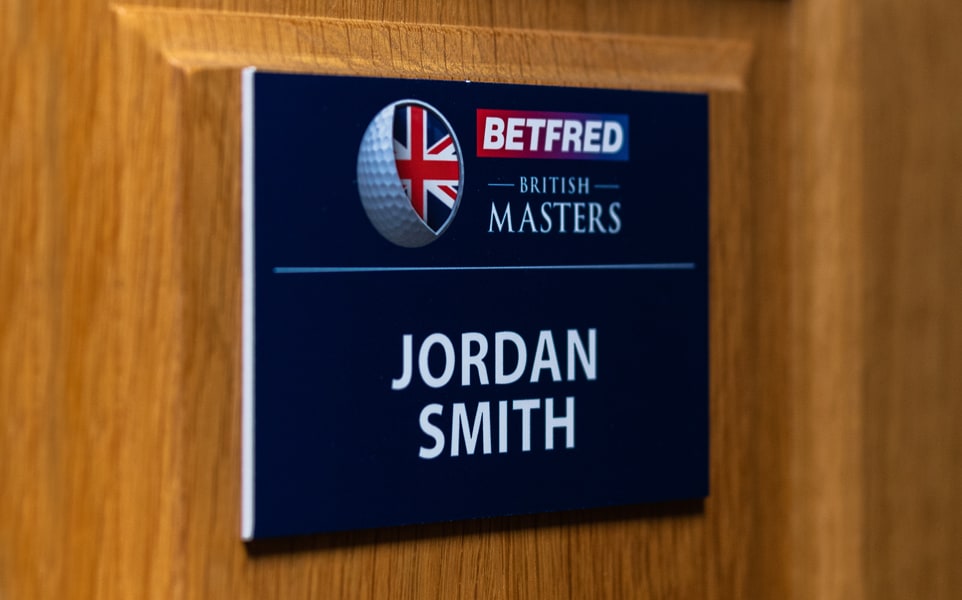 The tournament host, Tommy Fleetwood, will bring in golfers from all around the world to his hometown of Southport 9-12 May for The British Masters at Hillside Golf Club. Hosts in recent years have done a fantastic job to reinstate this event onto the European Tour schedule and attract high profile players.

Hillside Golf Club is situated on what is recognised as England’s Golf Coast, amongst some of the best links courses in the UK.  Tucked in next to Open venue Royal Birkdale Golf Club, it’s a real gem and hosting the British Masters will give Hillside Golf Club the credibility it deserves.  Measuring at just over 7000-yards, the fairways drift through majestic sandhills and tranquil pines, meaning well positioned drives are crucial to flourish around this par 72.

Eddie Pepperell will be looking to defend his title after confirming he will join his friend Fleetwood in the tournament field at Hillside.  Pepperell recorded a wire-to-wire victory to claim his biggest career win at Walton Heath last year.

We hope you enjoy watching over the next few days!