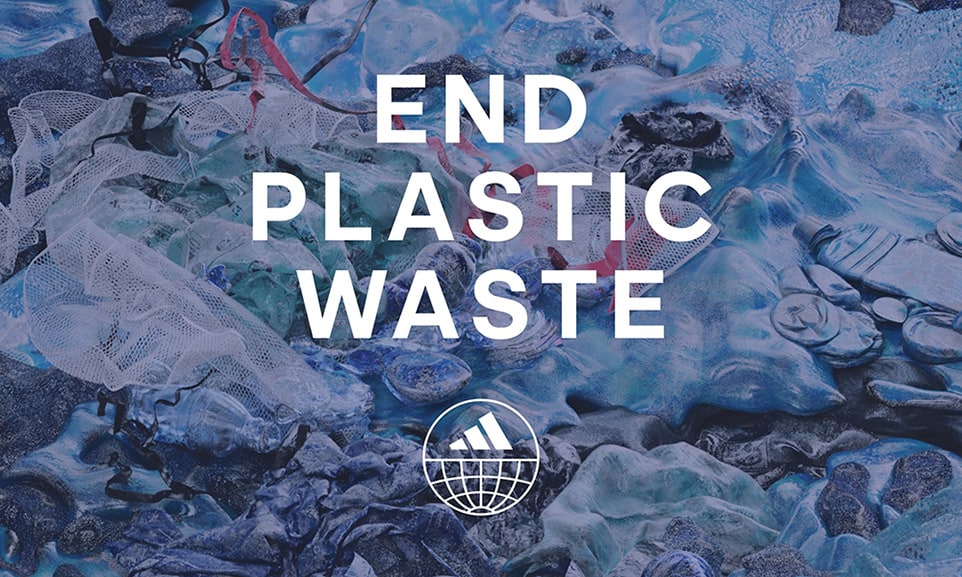 Plastic waste is a problem that adidas has wholeheartedly acknowledged - and it has reached a tipping point. For every person on the planet, there is one ton of plastic and nearly 80 percent has become plastic waste wreaking havoc on the oceans around the world.

As a big company, adidas has been a big contributor to the problem. Which is why its actions need to be equally as big. The brand has made a commitment to end plastic waste through innovation and partnerships.

Since 2012, adidas has innovated new products and processes with sustainability focused partners like Parley for the Oceans , Stella McCartney and the U.S. International Space Station. After introducing a single shoe at the United Nations in 2015, the long-term eco-innovation partnership with Parley for the Oceans that will lead to more than 15 million pairs of shoes being produced with Parley Ocean Plastic®.  This year will also mark the launch of PRIMEBLUE and PRIMEGREEN performance fabrics, two new sustainable technologies where 100% of the polyester used is recycled. 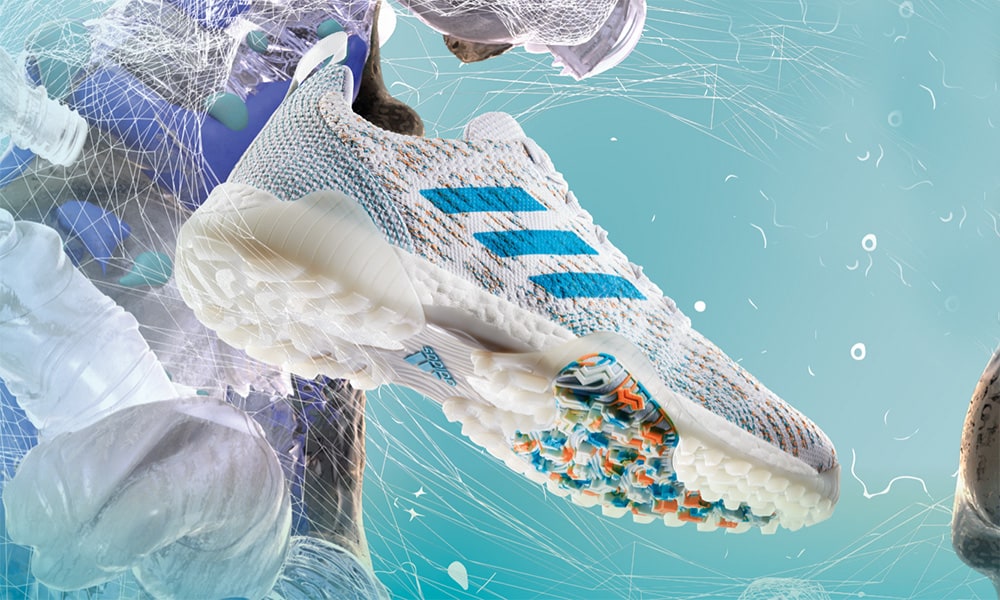 PRIMEBLUE , a performance fabric which contains Parley Ocean Plastic®, is now included in some of the brand’s most iconic and visible performance products like the adidas Primeblue CODECHAOS Lace golf shoe (featured above) and in the uniforms of some of the biggest leagues and teams in the world. A 2020 adidas Primeblue golf collection will also include 2 polo shirts.

PRIMEGREEN , a performance fabric which contains no virgin plastic, will be available later this year and will also be featured in key competitive products. Both performance fabrics will play a significant role in adidas reaching more than 50% total volume of recycled polyester at the end of 2020 and its commitment to END PLASTIC WASTE. 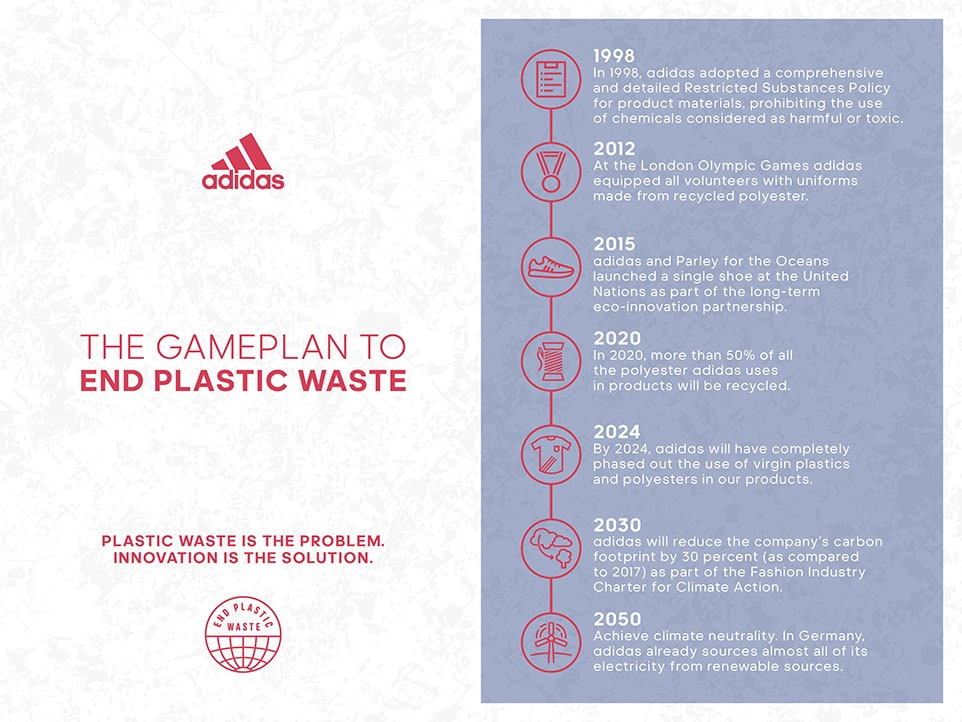 "WE’RE NOT JUST FOCUSED ON CHANGING HOW WE DO BUSINESS; WE'RE DEDICATED TO CHANGING HOW OUR INDUSTRY DOES BUSINESS"